What is a Prenuptial Agreement?

Marriage is not just about two people who are madly in love with each other but also about everyone else that might already be connected to it, or that may get connected in the future. You might end up having kids, creating a family of your own, and living happily ever after (if that is a thing), or you might have issues that can get to an extent where it becomes unbearable to be with the person.

With the rate of divorce increasing every day, couples need to keep in mind that the decision to get married is also practical and not just an emotional one. One way of doing so is by getting a prenuptial agreement before marriage not only to be clear about what you are stepping into but also be able to build trust and strengthen the bond.

Contact our Chicago prenuptial agreement lawyers to get you started. We provide the best consul service and our rates are affordable compare to other big law firms in the area.

Now, if you have limited knowledge about what is a prenuptial agreement, you might have gotten confused by the above statement. This is the case because generally, a prenup is thought of as an agreement that only those couples have to look into in which at least one party is wealthy and wants to protect the pre-marital property in case the marriage does not work. If you have this in mind, we won’t say that you are wrong. However, this is just one aspect of looking at this whole process.

We can agree on the fact that there was a time when the ratio of elite and rich people getting a prenup signed was way more than anyone else. But the decade that we are now living in has witnessed people from all backgrounds signing up for this because of various aspects that your agreement can cover, which will not only benefit both the parties if it ends up in divorce but also throughout the marriage.

What is a Prenuptial Agreement?

Also known as a premarital agreement, a prenup is an agreement between potential partners that is signed by both parties before marriage and which comes into effect from the time of their marriage. It generally talks about how the spouses will handle financial assets, property, and debts (if any) during and after the marriage has ended, if that were the case. 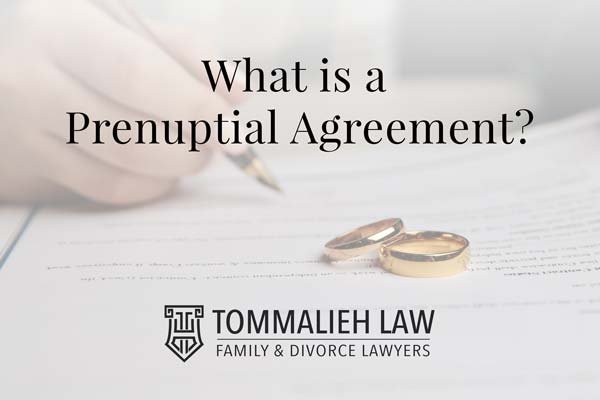 The reason why this agreement has been so common is that the issues a couple might have to face at the time of divorce concerning property and debt and how it will be handled can be endless. Also, the reason why both the parties agree on it is that if it ever ends up in divorce, they both would have to face consequences that are nothing but added stress in an already tense situation.

While every state has its own set of laws for different situations, today we will be focusing on the law with regards to Illinois when it comes to a prenup.

Several aspects will be the same no matter which state you are in. Still, it is always recommended to seek legal advice with respect to your state as minute changes in the law can have more substantial effects on the overall situation.

Who Should Get a Prenup?

We have already talked about what exactly a prenup is, but after getting an understanding of that, couples might think that it is unromantic and rude to think about what will happen after divorce before even getting married.

We understand that it might be too pessimistic for you to go forward with this, but remember, a premarital agreement is just a way of avoiding things to go ugly if you ever end up in a situation where divorce is the only resort.

Additionally, it allows you and your partner to have faith in each other and be able to clarify things beforehand so that there are no surprises entering the marriage.

While we think that every couple should at least consider this option before marriage, there are certain situations in which it becomes even more essential. Some of them can be identified as:

How Often is it Enforceable?

Getting a prenuptial agreement before marriage is not the only thing that you need to get done with. If the situation asks for it, you will have to present it in court, and the judge will decide if it is enforceable or not.

Yes, things get more relaxed in court at the time of divorce when you have a prenup, but it in no way means that there cannot be any complications at all.

While the majority of the time, it does get approved and is enforceable, there are still some situations under which it may not be applicable, and you or your partner would have to face the consequences.

When will it not be enforceable?

The rationale behind discussing these pointers is not to scare you off but to remind you to keep these things in mind while settling for a premarital agreement so that it helps you well when need be.

If any of the following three situations could be proved right at the time of divorce, the agreement will not be enforceable.

If one party can prove that they signed the document under pressure, the agreement will be disregarded. However, signing under pressure does not mean that your partner told you to sign it or else the marriage is off, so you had to. It means either threats or leaving you in a situation where you have no other option but to sign it.

This is the case when the court thinks that the clauses of the agreement are irrational or, if adhered to, will leave one person in a situation where they will be completely helpless.

One example of this could be when the agreement waived off the responsibility of providing social maintenance to the other partner, but at the time of divorce, it does not seem much applicable given the conditions.

Any sort of fraud that could get caught at the time of divorce will result in the agreement being unenforceable. The most common in this case is when one partner does not show everything they own at the time of the agreement, which can affect the whole situation.

However, even if this is the case, the other partner, firstly, should not have voluntarily waived off the rights of knowing everything about the property their partner owns. Additionally, they should have been entirely unaware of it, and there could have been no other possible way for them to know about it!

Can We Modify the Agreement?

After going through the above pointers, you might think that all this may take place because a prenup is words written for eternity. Well, that is not the case. You are allowed to change/modify your agreement even after marriage.

The only requirement here is for both parties to be on the same page because you still need the signs of both the partners to modify the agreement legally.

What Can be Included?

There are several things that we have already touched upon up until now, which can be included in a premarital agreement. However, if we were to provide you with a list, it would consist of but surely will not be limited to the following things.

This includes rights throughout the marriage, from selling, buying, modifying, or doing anything related to the property that both of you own.

This one is in case the marriage has to end; you can decide how the division will take place beforehand by mentioning it in the agreement.

You can decide on the amount or percentage, or even if both of you want to eliminate this clause, it can be done before marriage.

Here, you have the right to choose the state whose laws will be applied.

If this is the case, you can protect their rights through a prenup if need be.

Everything related to what will happen if one of the partners dies can also be included in a prenuptial agreement in Illinois.

What Does not Apply at All?

The only thing which will never apply no matter if both the parties have agreed on it is child support and child custody laws. This is the right of the child, and both the payment method and custody are decided at the time of the divorce keeping the best interest of the child in mind by the court.

How Can We Help?

If you have any other queries regarding the whole procedure, or if you need to hire a lawyer for your case, feel free to give us a call our Family Law Firm and we will be happy to help you out! 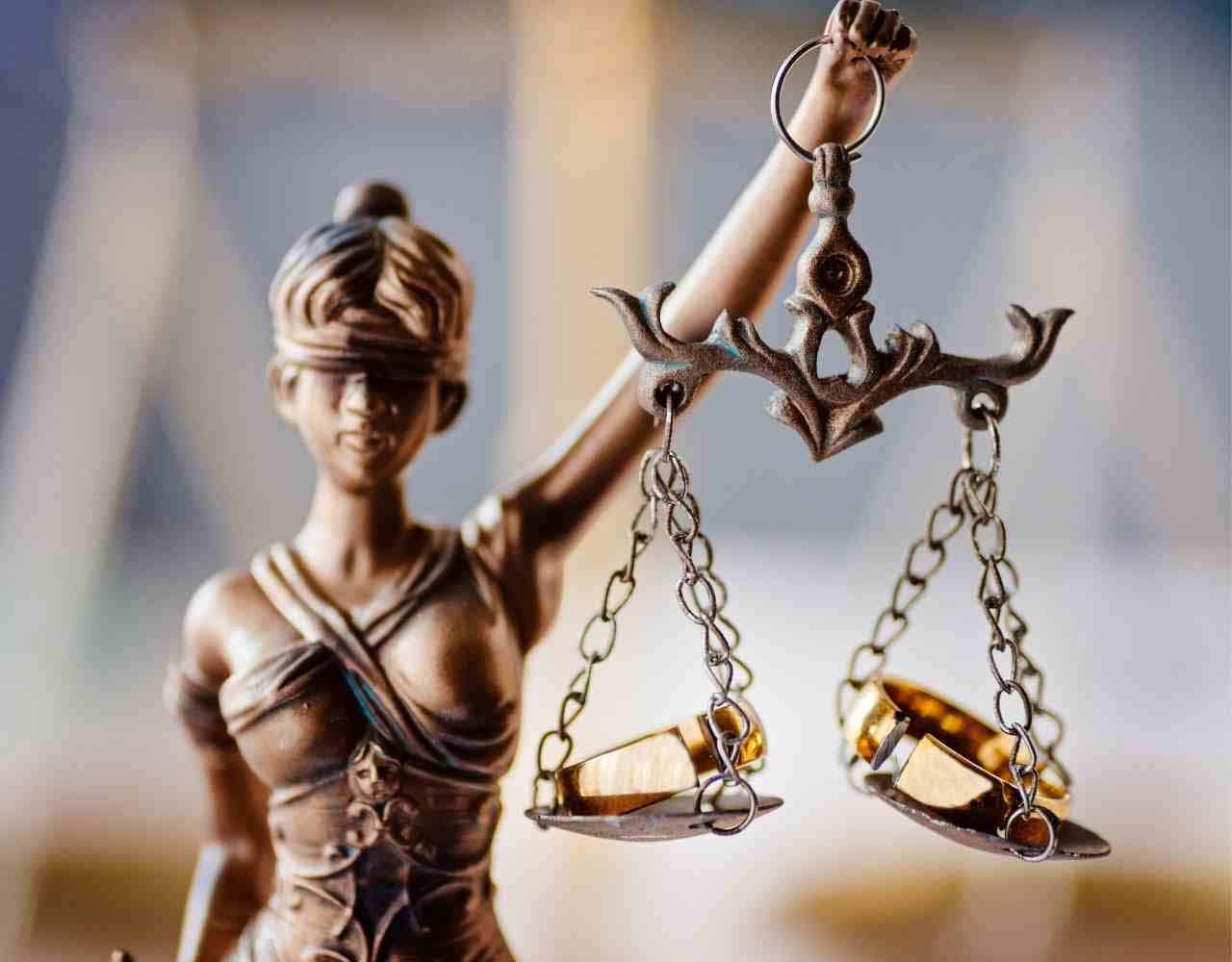 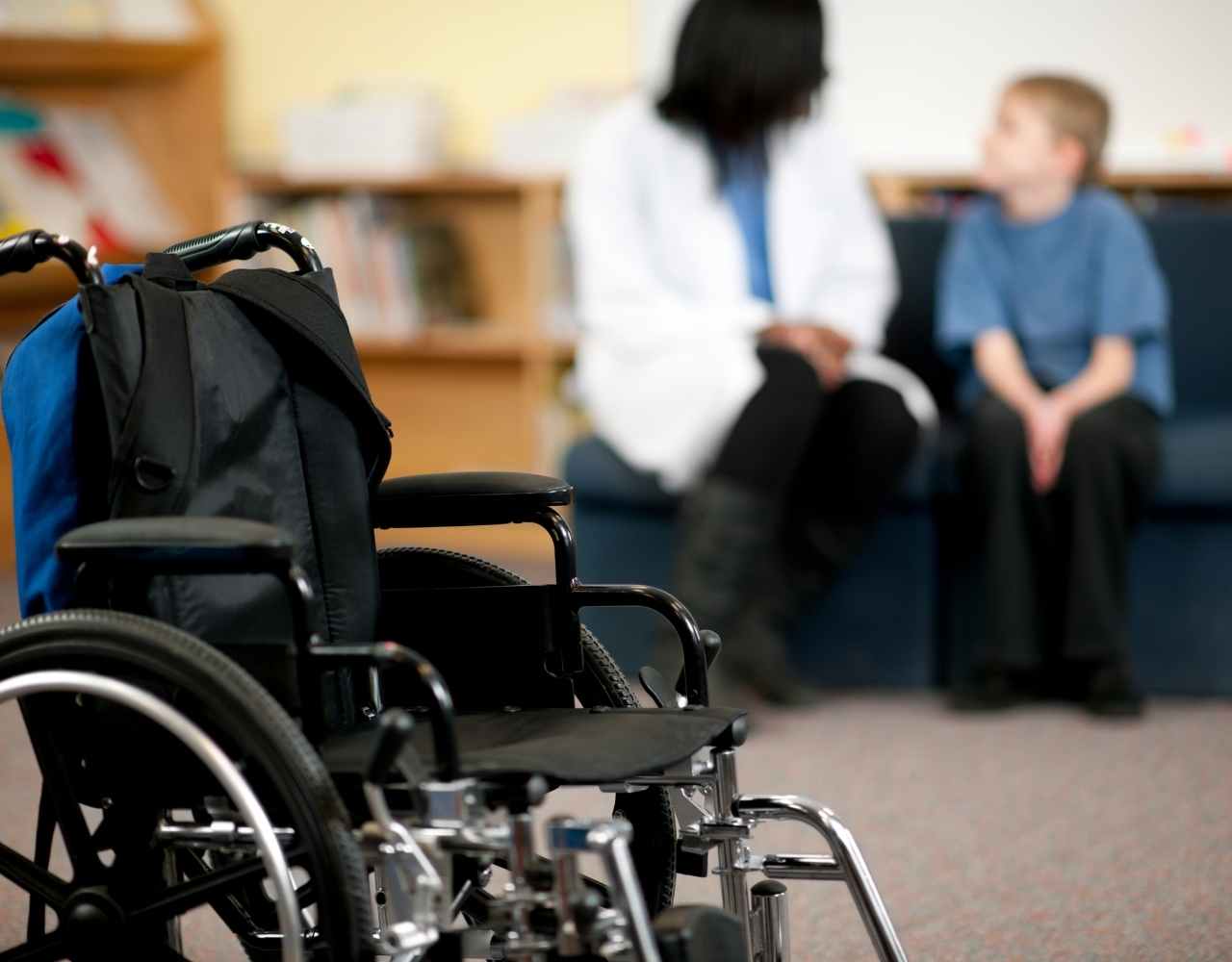